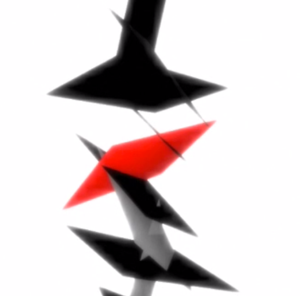 These are a few draft examples from the Playspace prototype. They represent notational environments that range from the pre-determined to the interactive. Each object is addressed via OpenSoundControl allowing for close interaction with interactive music systems such as Max/MSP.

Details of how notation operates in this environment can be found in an upcoming issue of Contemporary Music Review within a paper entitled “Notating the Unpredictable”. This is work under development and will be presented in November 2010 as part of the Sonorities Festival for Contemporary Music.

Playspace was developed with Rob King within the context of the CoMeDia European Union Culture 2007 Programme.